Dengue is an acute viral illness caused by virus and spread by mosquitoes (Aedes). Dengue is a major global public health challenge in India and other tropic & subtropics countries.

A person with dengue hemorrhagic fever may experience bleeding from mouth/nose/gums, internal bleeding which leads to black vomit /stool small blood spots under the skin. Without immediate treatment at best hospital for Viral Fever, DHF can be fatal.

Dengue shock syndrome is severe form of dengue. It can be fatal. Along with symptoms of DF & DHF the patient may experience severe abdominal pain, disorientation, sudden hypotension, heavy bleeding.

Effective treatment at best fever hospital is possible if a clinical diagnosis is made early Lab testing confirms the diagnosis. Haemogram may reveal drop in platelet count. In some cases, platelet count may be normal initially but may drop in due course. So monitoring of platelet count is vital to avoid bleeding manifestations.

There is no specific treatment (or) cure, Treatment is supportive. As in case of any fever, hydration is of prime importance which is neglected by many patients. Supportive care with analgesics hydration with oral fluids/iv fluid and sufficient bed rest forms the management strategy.

Prevention: Till now no effective vaccine is available. Only avoiding mosquitoes bites can prevent it says best pulmonologist. Steps should be taken at community and personal level to prevent breeding of mosquitos and mosquito bites. 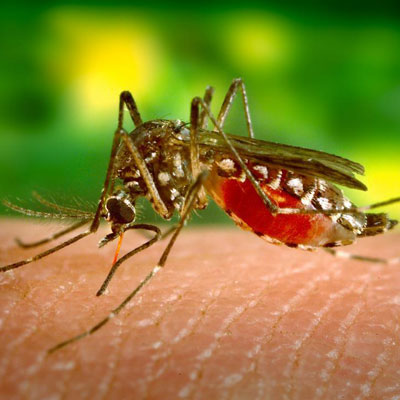 Avoid stagnant water in and around the house.

Remove water from coolers and other small containers at least once a week.

Ensure fogging / Spraying being done at least every fortnight.

Install screens on windows and doors.